Who is to Blame for Social Media Comparison- Humans or Technology? 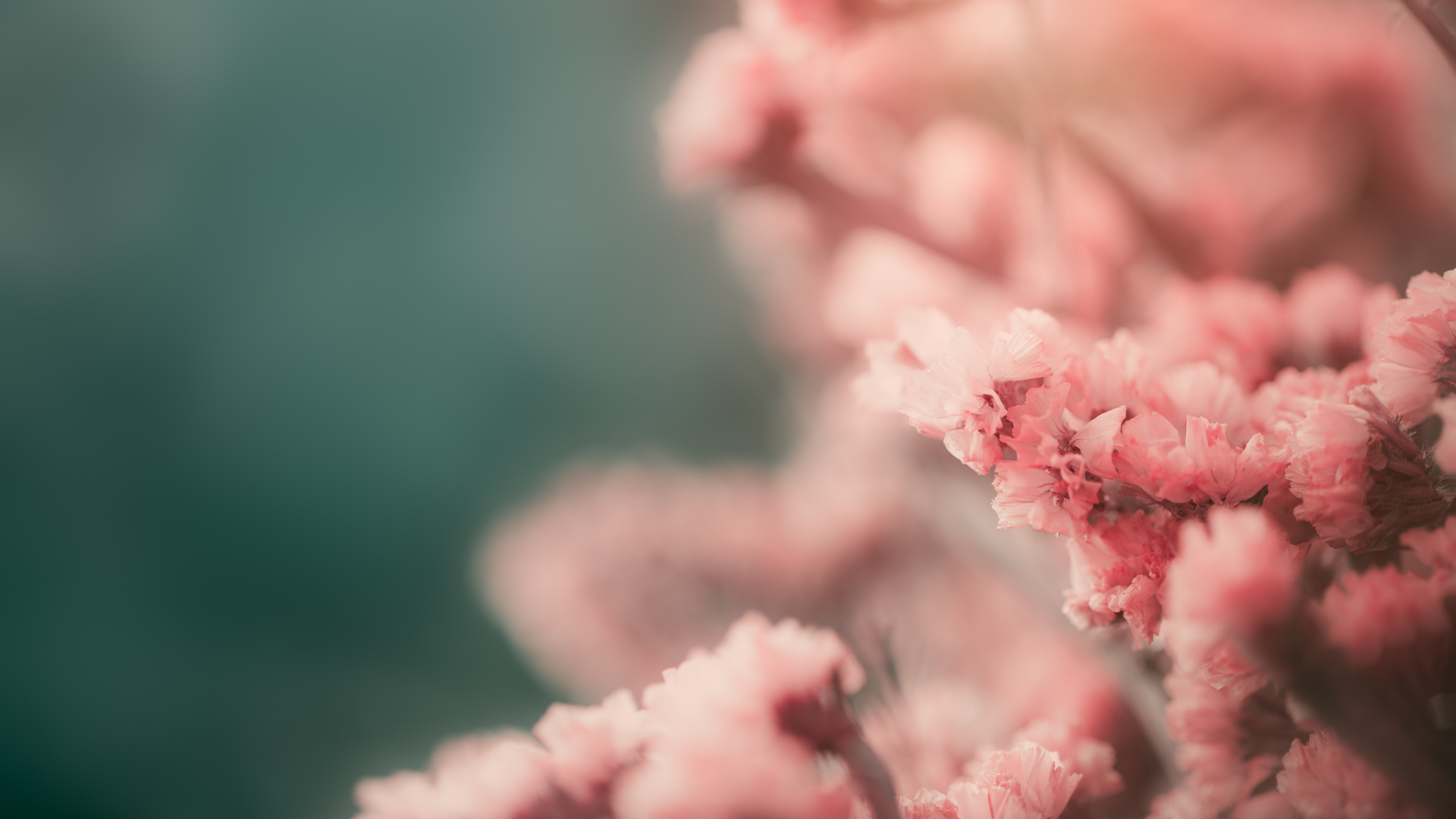 Have you ever wondered why you start sounding like the person in front of you after hours of conversation? Neuroscience shows that humans are creatures of the environment. The existence of mirror neurons allows humans to observe and mirror the behavior of others actively. These social neural networks are what enables us to survive in this world. We owe these networks our ability to canvas who’s dangerous for us and who’s in turn safe to engage.

One of our social mechanisms is the act of social comparison. Psychologist Leon Festinger (1954) theorizes in his Social Comparison Theory that when objective and non-social means are not available, people tend to compare their abilities with those around them. Simply put, we are wired to compare. When there are no arenas for one to play in, we create artificial battlefields. The difference between our relationships today and those hundreds of years ago is now we have Facebook as our battleground. We are taking the comparison game online. Who has the best travel Instagram feed? Who has the most blessed Facebook life? Who has the most followers on Twitter?

These games are futile, yet we are seeing teenagers and adults spending hours a day competing in these superficial realms. It’s nothing new. Take media out of social media and we are simply staring at a playground where we humans are acting according to our nature.

Research by Steers, Wickham, and Acitelli (2014) support the hypothesis that use of Facebook is linked to depressive symptoms via the mediator of social comparison. Their experiment results revealed that spending a great deal of time on Facebook or viewing Facebook more frequently is positively related to comparing one’s self to others, which in turn is associated with increased depressive symptoms.

Other researchers have found that long-term destructive emotions are more about the act of frequently socially comparing oneself to others rather than the direction of social comparison (White, Langer, Yariv, & Welch, 2006). The act of comparing oneself may serve a positive function when done in moderation, but excessive comparing may lead to harm.

Which aspects of social media contribute to toxic comparison?

I hypothesize that the danger of social media is not the general platform perse, but the feature of having things that we may not want to see popping up. People who are on Facebook or Instagram five hours a day have a higher chance of stumbling upon content that triggers negative emotions. The danger lies in seeing photos or posts that unintentionally flame up existing insecurities.

The “I don’t want to see these kinds of content” feature may be a way to mitigate unwanted content. There are also plug-ins that allow users to block off their Facebook feeds. But I won’t be surprised if people are still hooked on these platforms because there are too many design elements that contribute to social media’s addictiveness.

So what now? Is shutting down Facebook the key to world peace?

This is where I think we need to stop ranting.

I am imploring that we stop blaming the technology industry and start prioritizing educating the users.

The cat is already out of the bag and no amount of shouting about how social media is contributing to anxiety can turn us back to the pre-social media days.

I am not saying these tech giants have a pure moral compass or altruistic motives (far from). What I am saying is- whether we like it or not, these social media platforms are not going anywhere. The more time we spend bashing tech, the less time we have to be proactive about mitigating its effects. Some of the smartest researchers in the world are hired to design these products. The tech companies are also gaining more data points about users each day. We get to accept that social media is only going to become more addicting.

I also find the lack of tools for cultivating self-compassion, self-love, and proper boundaries more alarming than any these apps. Psychoeducation is what is needed at this day and age.

Should Instagram be blamed if a young girl likes spending time on Instagram because her parents were never really there for her?

Should Facebook be blamed if someone who has low self-esteem finds himself addicted to reaffirming his insignificance through the highlight reels of others?

The key to stop toxic social comparison is ultimately at the hands of the users.

Brutal Self-Awareness is the antidote to mindless tribe comparison.

Secure in-person relationships is the antidote to kids and teens falling into unhealthy social media comparison.

By taking 100% responsibility for our lives, we can direct our energy from blaming Silicon Valley to cultivating traits like empathy and self-awareness within ourselves.

As Psychiatrist Irvin D. Yalom says, one achieves mental health to the extent that one becomes aware of one’s interpersonal relationships.

We may be like primates on the social aspect, but we are also gifted with the pre-frontal cortex. Let’s use critical thinking to our advantage and start being more cognizant with how we are living our lives. 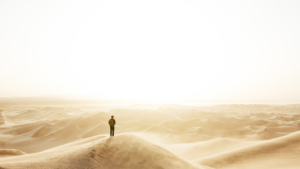 Moving Back Home during the Pandemic: 5 Tips to Gain Back Control 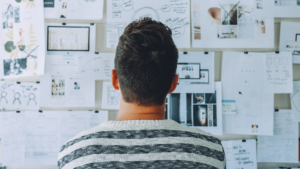 A Guide for Developers: Building Consumer Technology for Mental Health 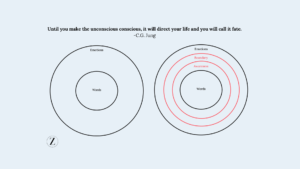